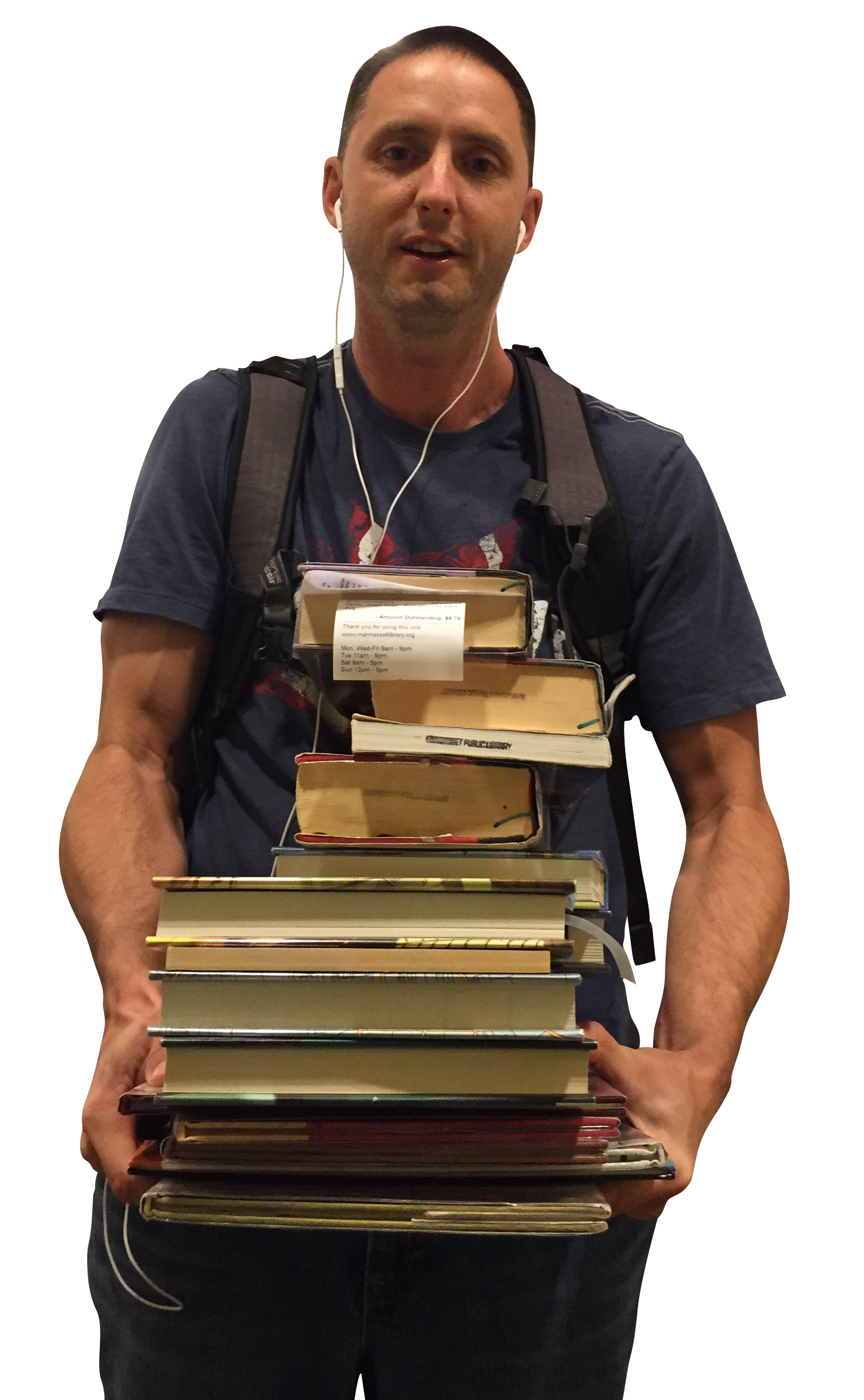 Who is Dan?
Educational Visionary

Maecenas consequat quis magna pellentesque tincidunt. Suspendisse potenti. Quisque lacus sapien, suscipit a malesuada et, laoreet et eros. Mauris malesuada aliquet odio, in vulputate magna commodo sed. Phasellus non pretium elit.
Teacher
Dan started teaching his son John when he 3.625 years old.  In 1.5 years, John went from counting to finishing all of 6th grade math.  At age 5.125, John began algebra.  By 7 years old, John was doing calculus.
Slowly, Dan started easing out of trading derivatives....concentrating on unleashing every ounce of his own his kids' full potential...
And then he began teaching math to the children of other ambitious parents, so-called "tiger parents" in the NYC-area.
Watch John here, at age 6, derive the quadratic formula!  Even though John quit math entirely at age 8...  At 12, he took the ACT and still managed to score 35 out of 36 on the math section!
Now Dan coaches parents and teaches kids all over the world from age 0-ish to 20.
His comprehensive approach covers EVERY SINGLE SUBJECT from toddler acceleration, to homeschooling, to competitive math,....history, science, art, writing, chess, and most definitely entrepreneurship. 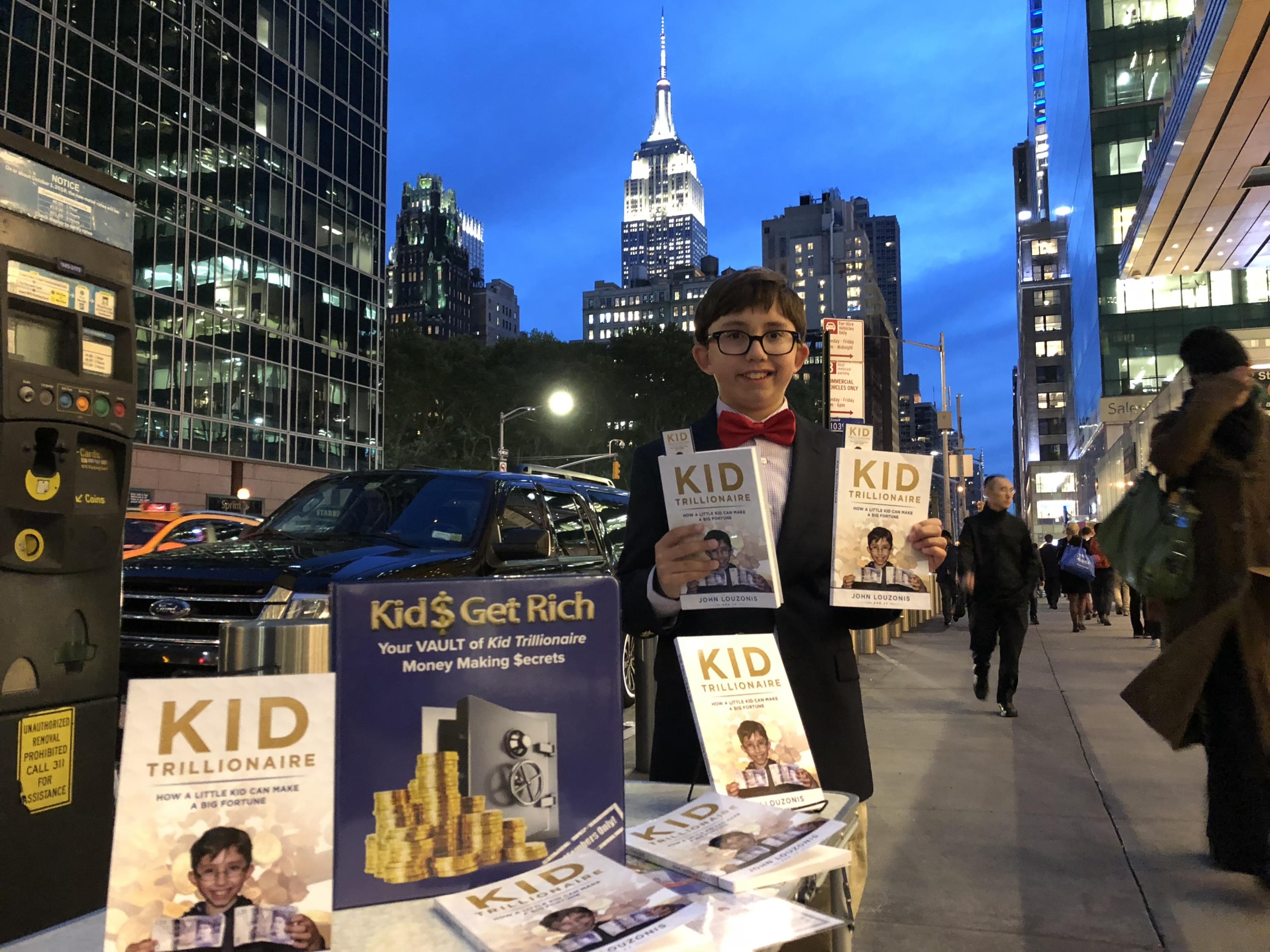 To See What Dan's Prodigy Son is Doing Now... Visit His Website:
Click Here! KidsGetRich.com
Dan is the (self-proclaimed) world's greatest teacher and is on a noble mission to unleash the full potential of millions of kids.

"When the newsletter comes in....everything gets put on hold until I read the whole thing." - Paul Mitchell

"Dan has given me the confidence to homeschool....his knowledge of homeschooling and education is unsurpassed." - Angela Bilello

"Dan changed the trajectory of my kids' lives!" - Ted Alling 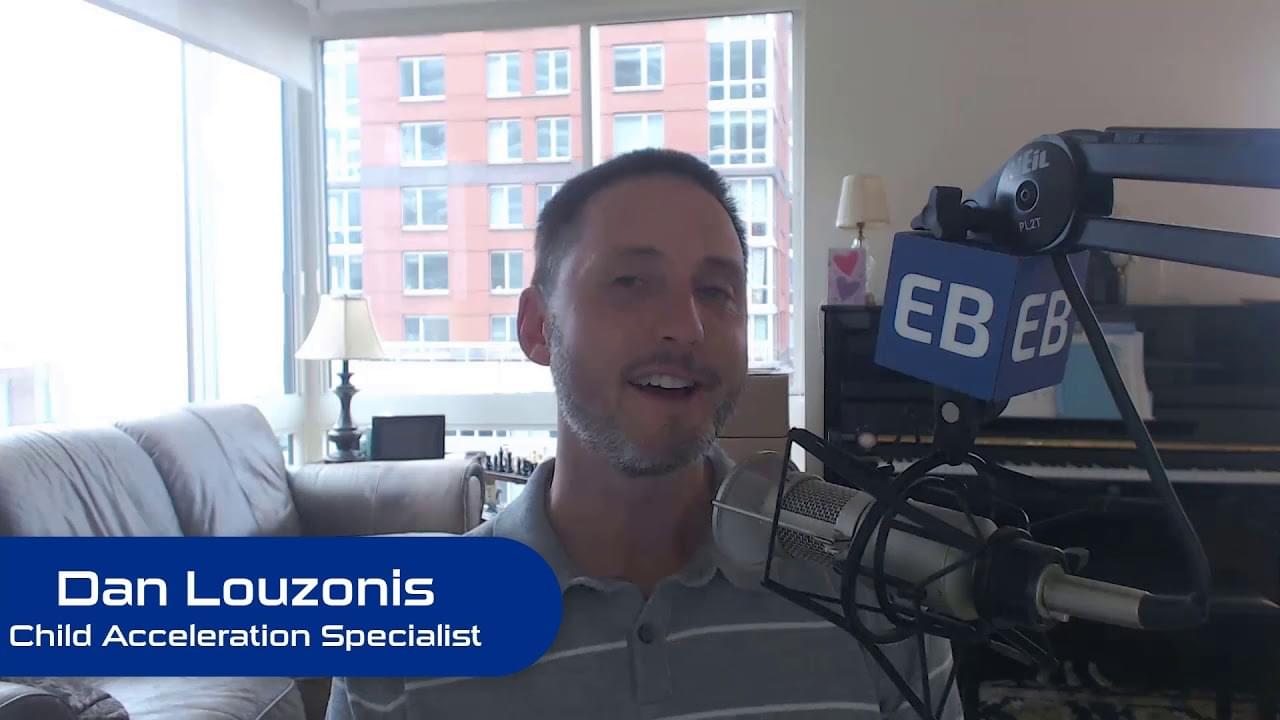 Podcaster
Dan began his audio career with his own hour-long LIVE AM radio show. Today, he shares his voice, almost daily, with over 700 episodes, on the Einstein Blueprint Podcast...
Click To Listen!
Dan Has Also Been Heard On... 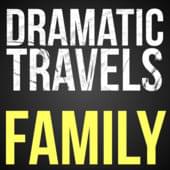 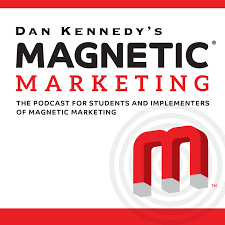 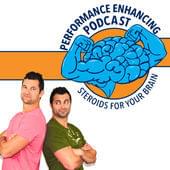 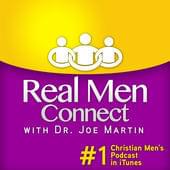 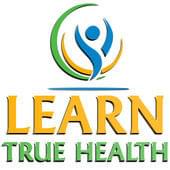 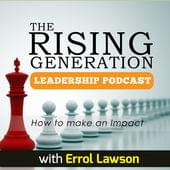 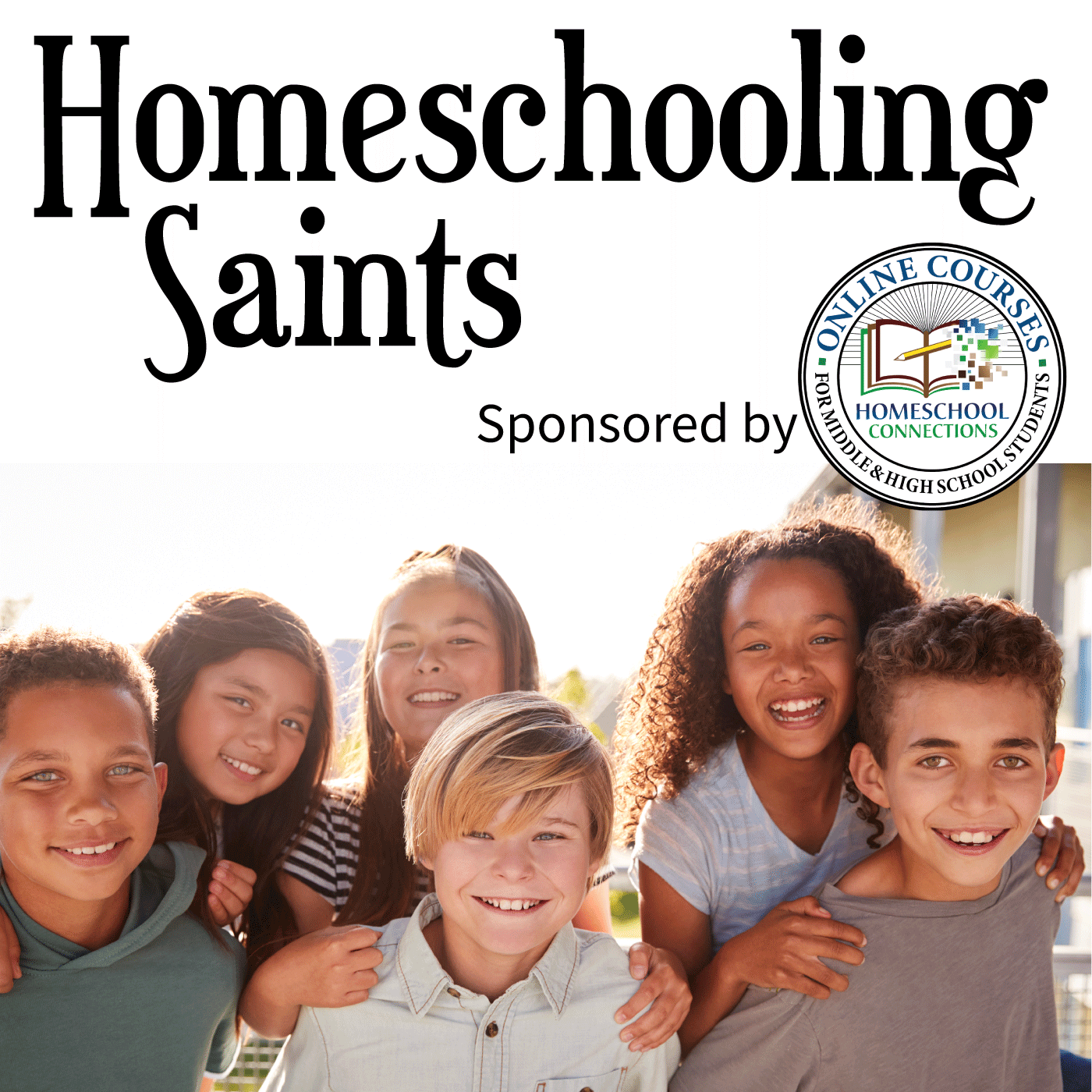 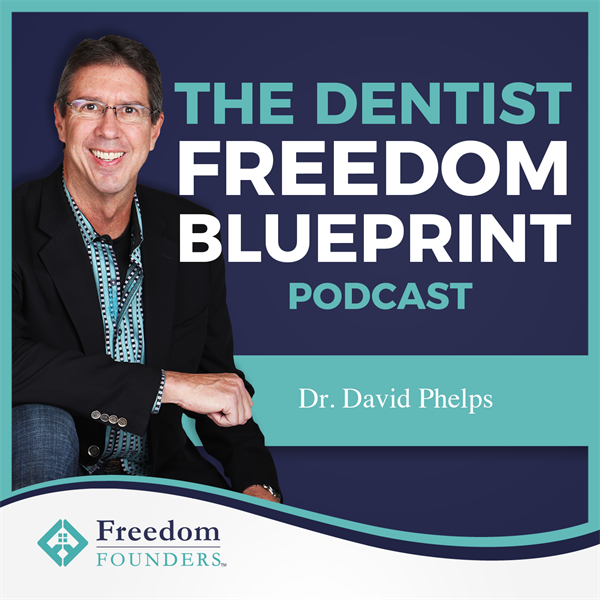 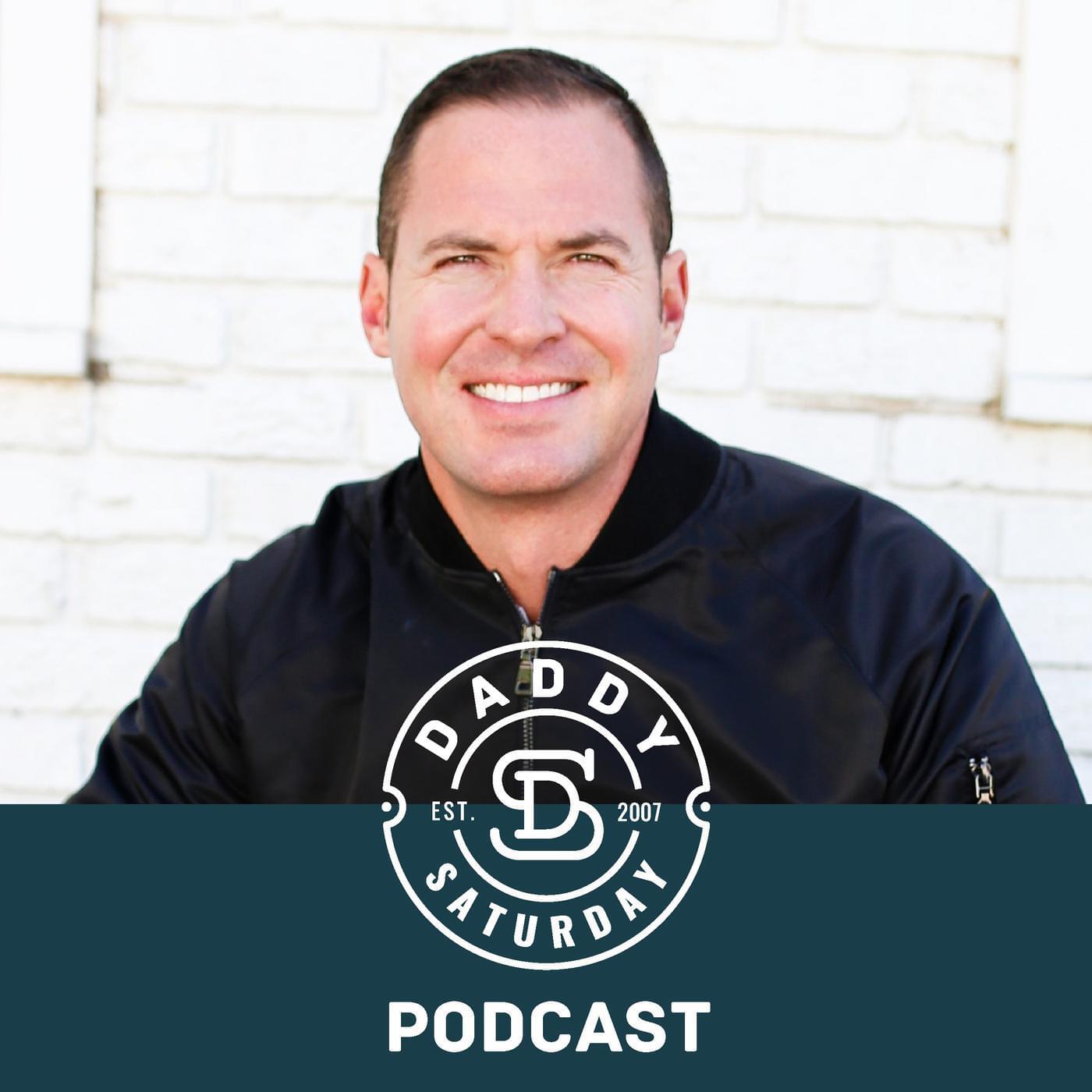 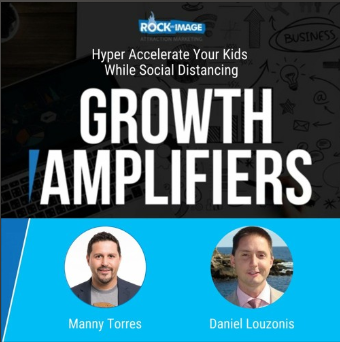 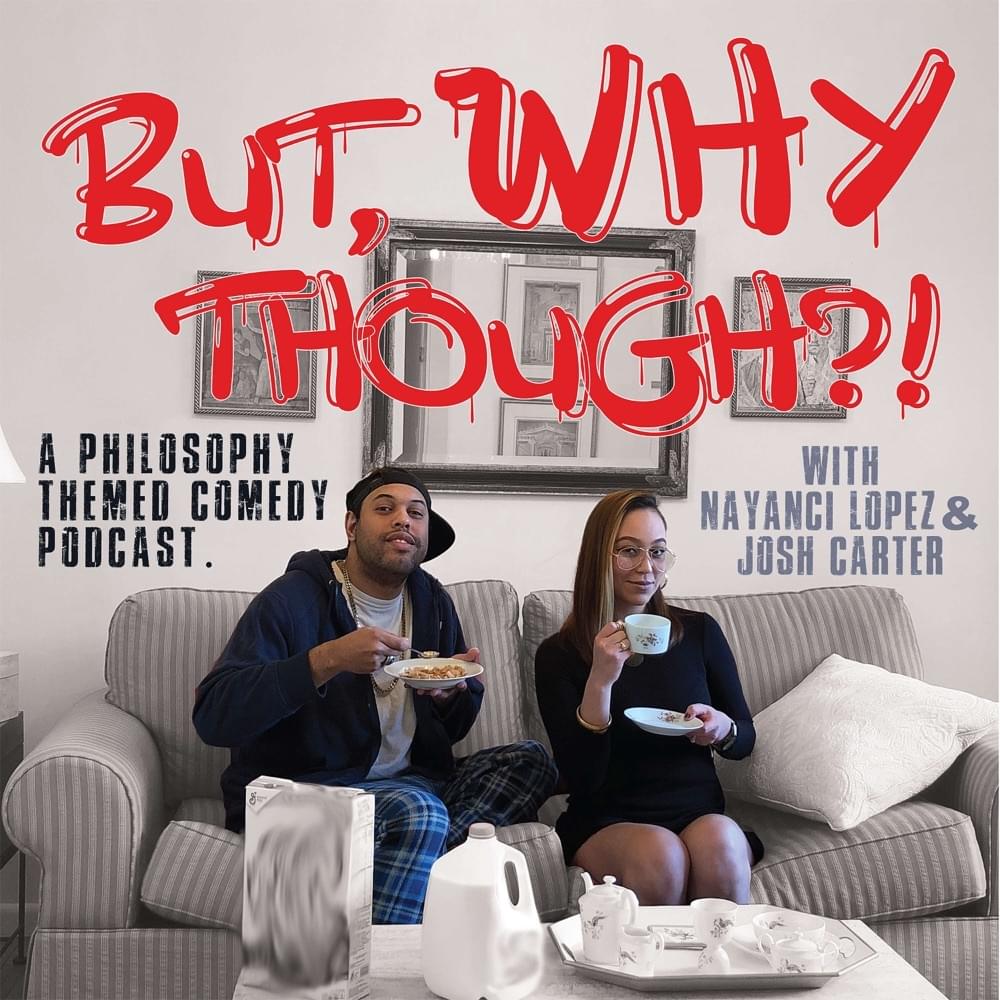 Maecenas consequat quis magna pellentesque tincidunt. Suspendisse potenti. Quisque lacus sapien, suscipit a malesuada et, laoreet et eros. Mauris malesuada aliquet odio, in vulputate magna commodo sed. Phasellus non pretium elit.
Early Life
Dan was born in Worcester, Massachusetts. After getting cut from super-competitive high sports teams he focused on academics, especially math.  It paid off.
As a senior, he captained his math team to winning the New England Championship and gained admittance to an Ivy League college.
Dan cruised through UPenn, graduating early with degrees in both math and economics.  He even had time to work upwards of 40 hours per week in college.  That is when he first was smitten with "making money".
Dan was about to enter a 5-year PhD program in econometrics at UPenn, when he was introduced to option trading on the Philadelphia Stock Exchange.  When Dan saw the "jeans, sneakers, and beer" lifestyle and how much money everyone was making...
He tore up his grad school applications and 3 months later, while still only 21, he became the youngest pit trader on the entire trading floor. 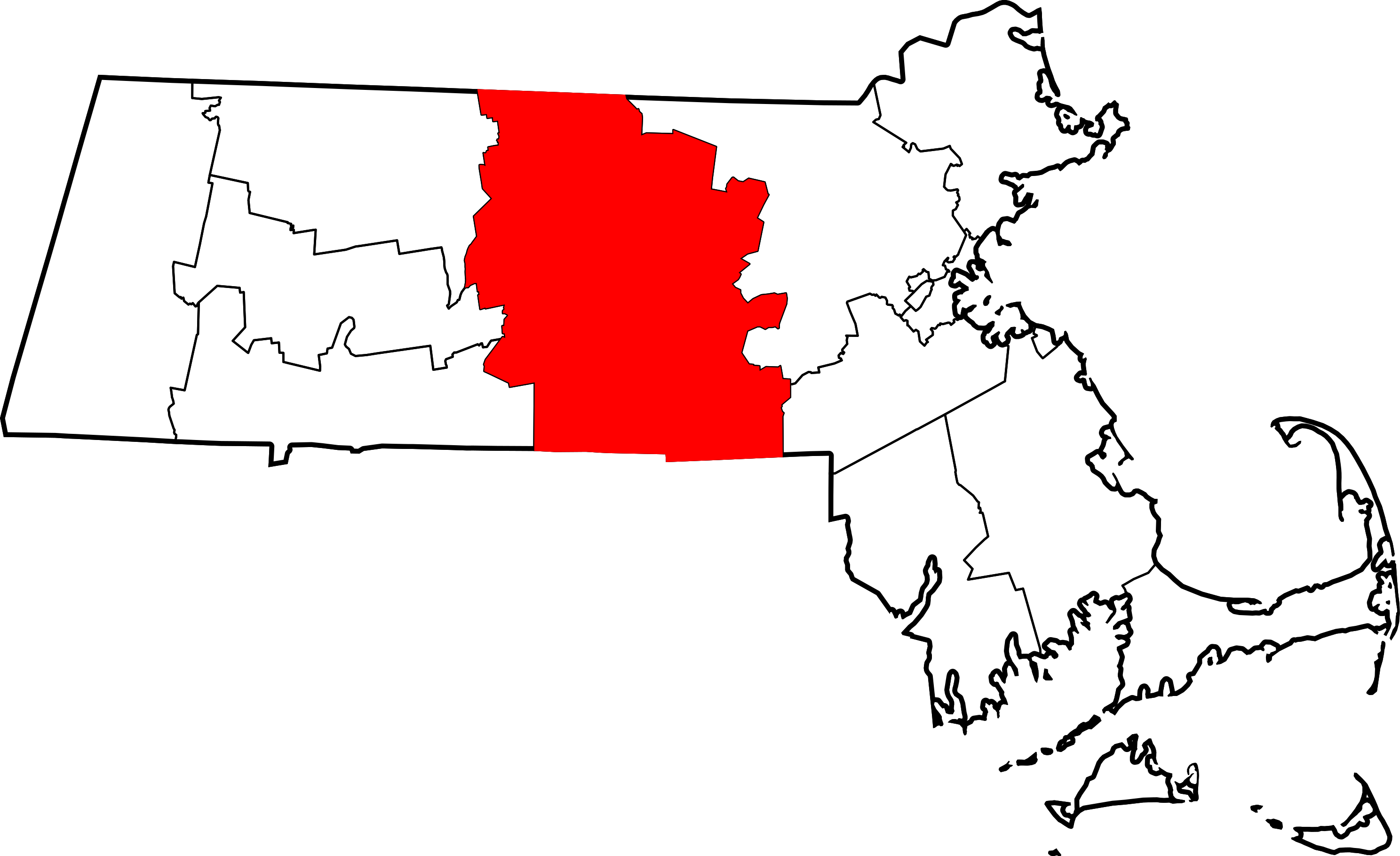 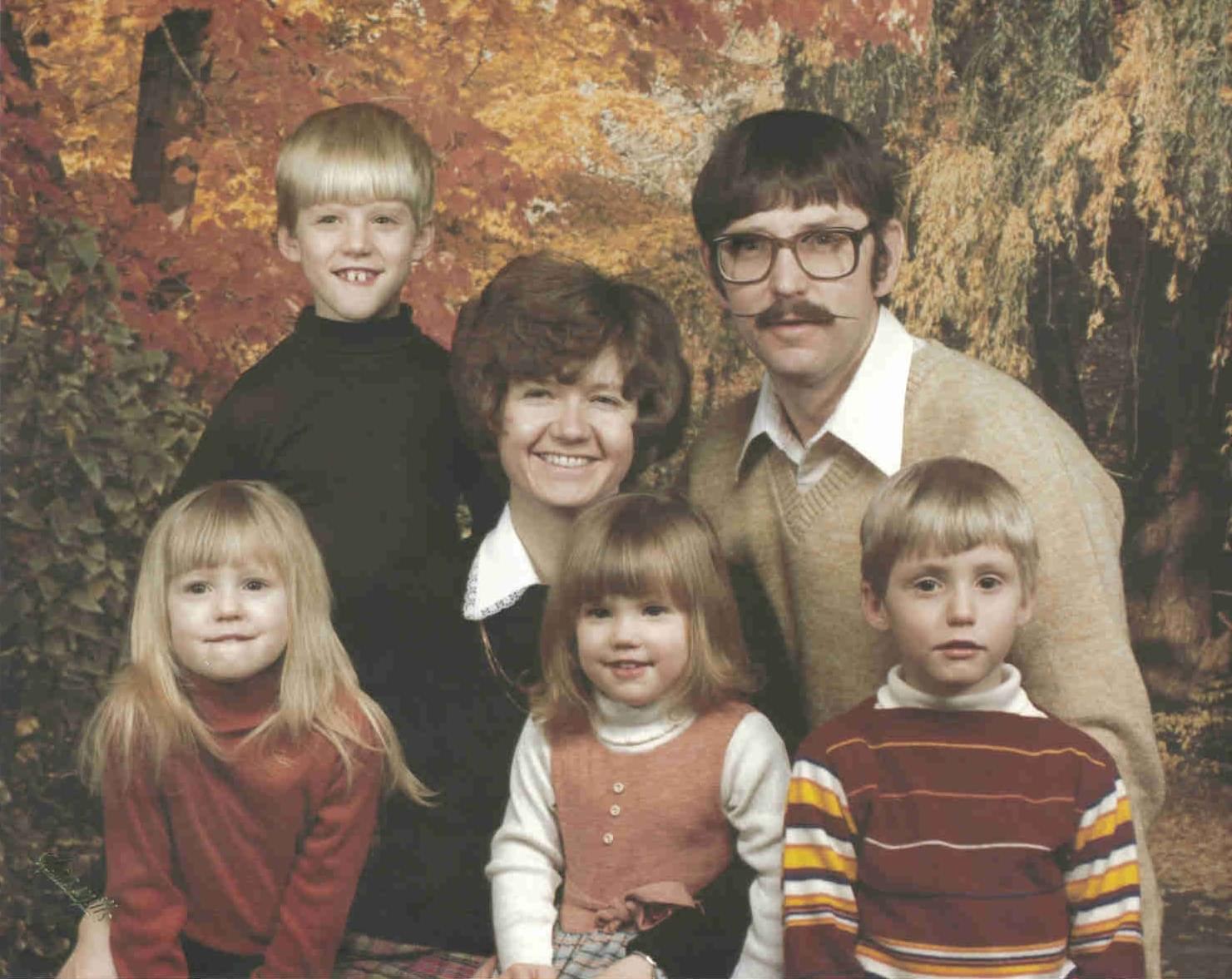 His father sported a waxed, handlebar mustache....if nothing else, Dan was genetically hardwired for EXTREME DIVERGENCE. (Dan is pictured in the lower right) 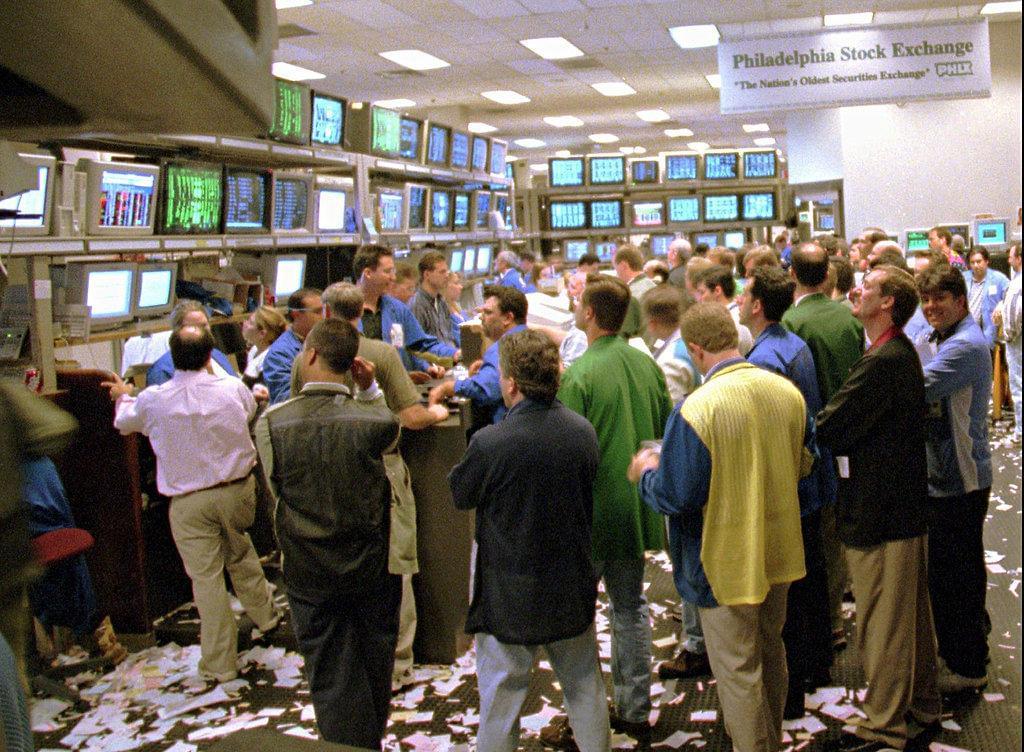 PERSONAL LIFE
Dan is a family man first and foremost.  Married to Inez who is 100% ethnically Italian - don't be fooled by her name! They are blessed with John (2004) and Christine (2006) whom they have "homeschooled" since prenatal times.

They met in Philly in 1996 through a mutual acquaintance.  Inez tried to escape, but Dan chased her to Brooklyn and made her an offer she could not refuse!
They moved to Charlotte, NC, where John was born...  Then to Newton, MA (yuck) and Cohasset, MA (yeah!).
In 2010, it was back to New York in search of grander opportunities all around (and better restaurants!).  Dan and Inez lived in suburban Manhasset on Long Island for 7.5 years except for a 15 month European sojourn.
Dan read a book about the "educational power" of travel and it sent his head spinning.  So in 2014, they moved to South Kensington in London and had the most amazing time of their lives.  They would ultimately visit 11 different countries and grow exponentially before returning to Long Island. 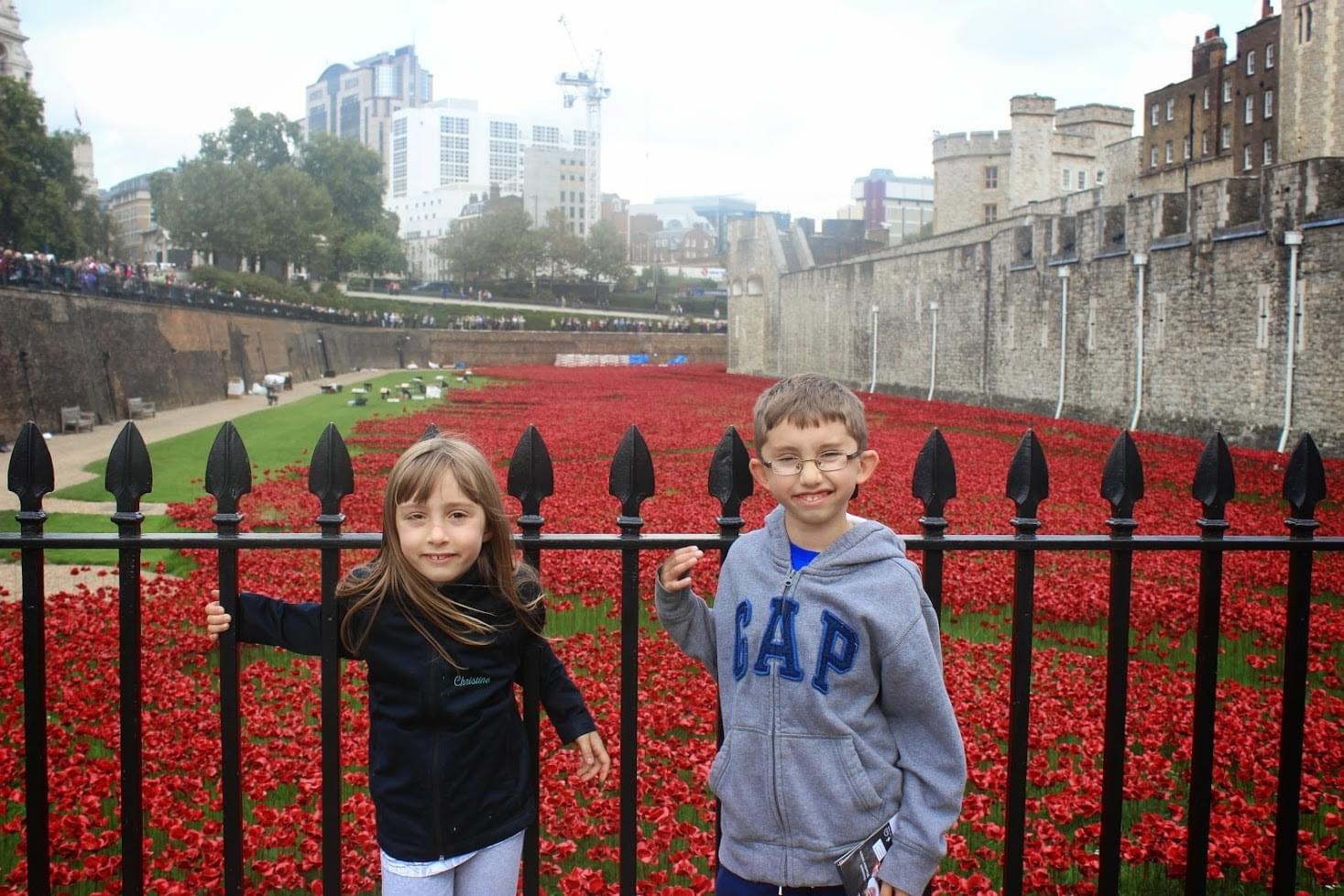 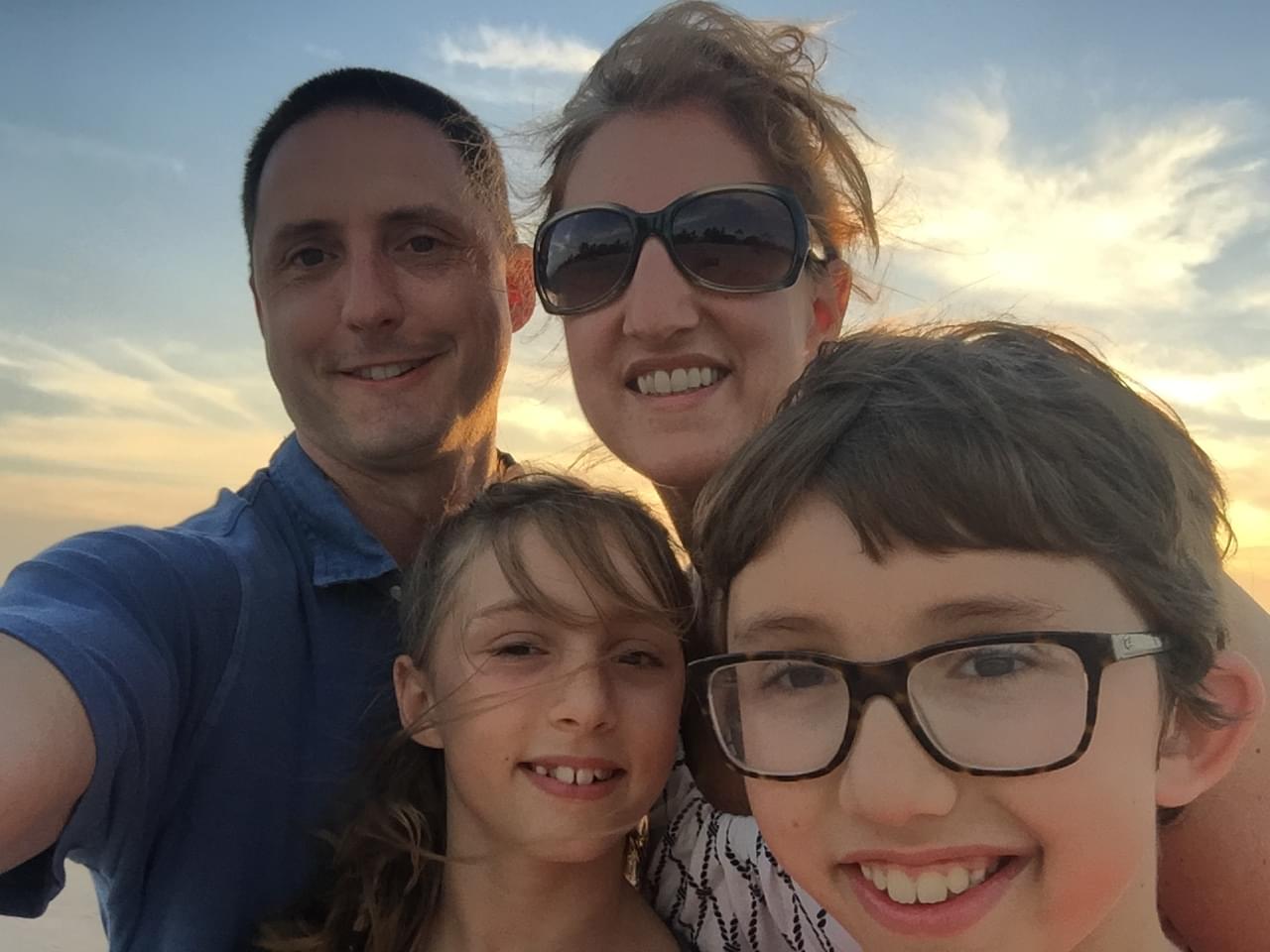 Adventure struck anew in 2017. They sold their 3,500 square foot house and moved "against the grain" into a tiny, obscenely expensive apartment in Manhattan.
Why move into NYC?
Dan wanted to sell their house before the real estate bubble burst, reduce Inez's commute (from 1 hour each way to only 3 minutes - most of which is elevators), and redesign their life so that his pre-teen kids could WALK to numerous places - rather than be chauffeured. 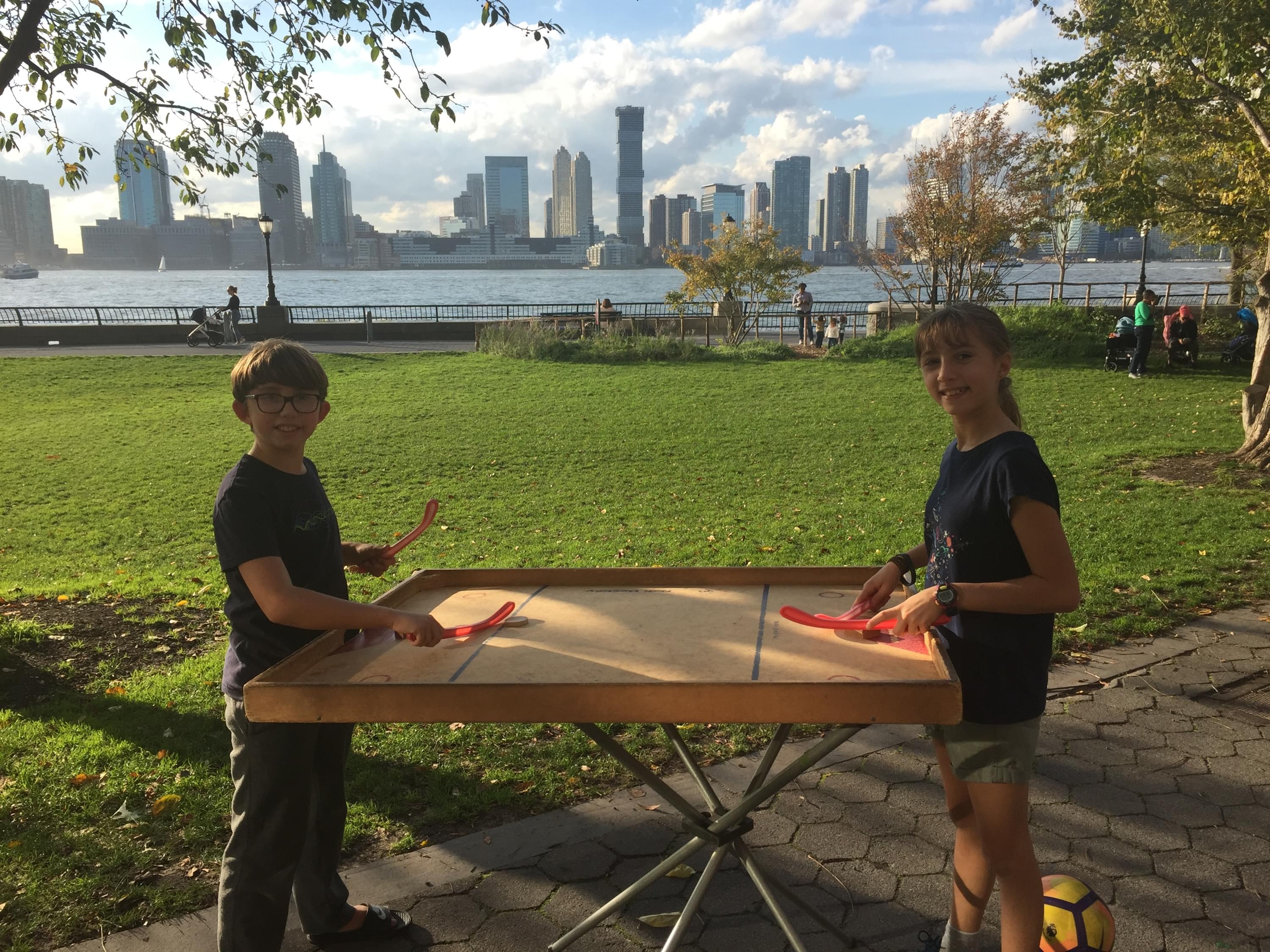 Disaster struck in 2020.  Because NYC decided to commit "suicide" on multiple fronts....we were forced and blessed(!) to move to Naples, Florida - where we currently are thriving on multiple ALL fronts. 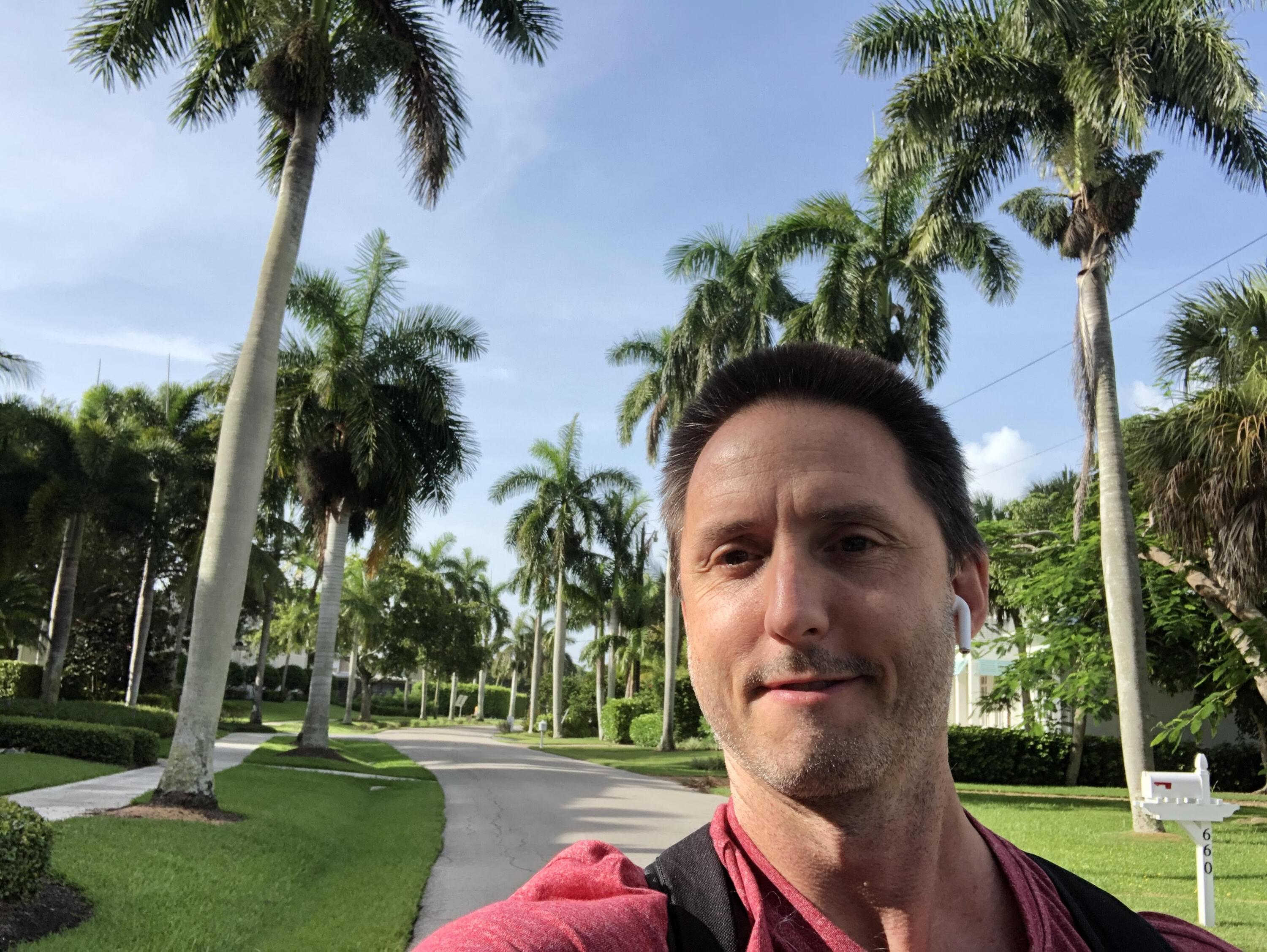 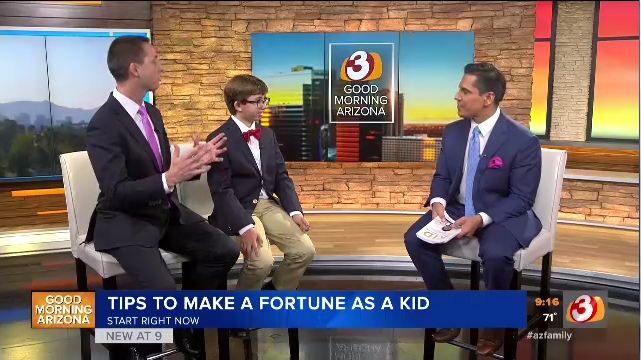 If you are interested in having Dan appear on TV, radio, guest on your podcast, speak on your stage, or to your parent group...
Click Here! to email him directly 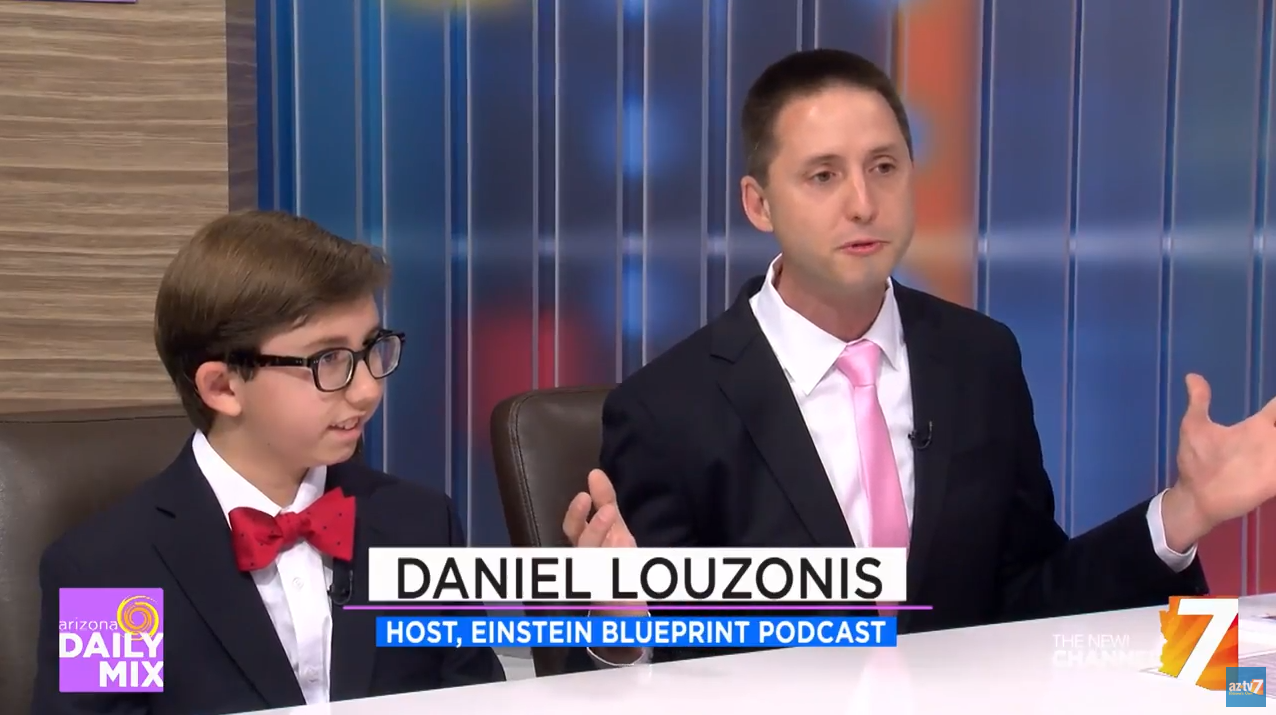 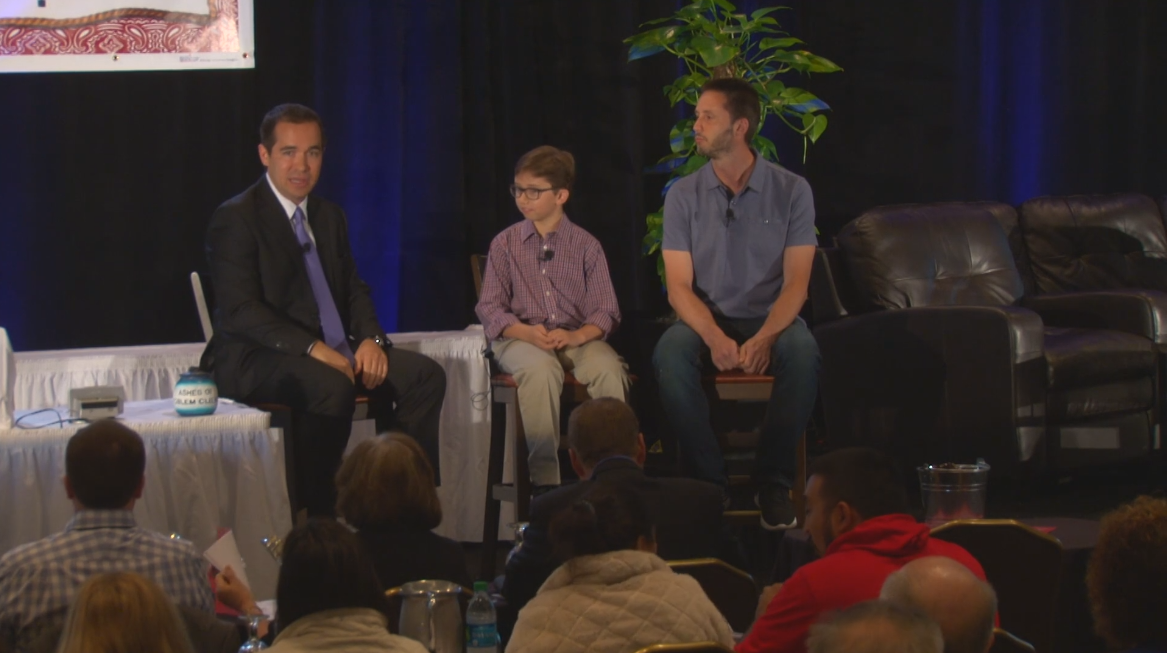 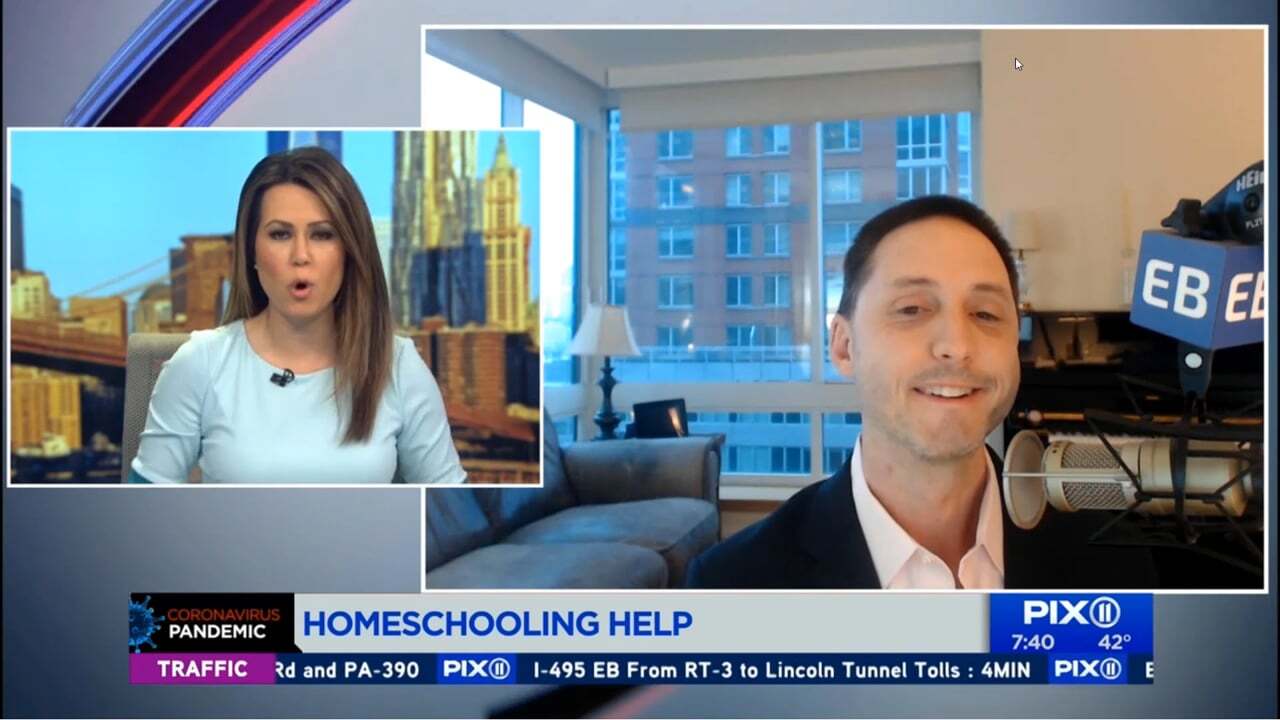